Unlike some high-end Peninsula towns that began their lives as rough-and-tumble frontier outposts, Hillsborough has always been Hillsborough. Way back in 1910, on the eve of Hillsborough’s incorporation, one San Francisco newspaper writer called it “the perfumed city.” That perfume smells just as rosy today.

Hillsborough traces its modern origins to the Burlingame Country Club, established in 1893 by a group of early landowners led by Frances Newlands. In fact, Hillsborough was on track to become part of Burlingame until its wealthy residents decided they wanted no part of their neighbor’s sidewalks, shops and other urban perks. They banded together, voting almost unanimously for incorporation on April 25, 1910. At the time, Hillsborough had 750 residents.

Today, most of Hillsborough’s original estates are gone. A few, like Carolands, the 98-room mansion completed in 1916 for Pullman heiress Harriett Pullman Carolan, and Tobin Clark’s “House-On-Hill,” built in 1931, are still privately owned. W.H. Crocker’s Skyfarm and Templeton Crocker’s Uplands are now centerpieces of The Nueva School and the Crystal Springs Upland School, respectively. If you’re interested in living like a Hillsborough pioneer, “House-On-Hill” is for sale. At $23.8 million, it’s a bargain, compared to the $100 million price tag of Guignecourt, the 50-acre spread built in Hillsborough one hundred years ago by the founder of Leslie Salt.

A hundred years ago, estates like these were the norm in Hillsborough. Over time, they were sold off and their land subdivided to make way for – slightly – less grand housing. The smallest house in Hillsborough – as determined by city code – has 2,500 square feet of space, but the “average” Hillsborough house, be it a 1930s Tudor, a sprawling 1950s rancher or a brand-new French chateau, is twice that size.

City code also limits individual lot size. No one can have a plot smaller than a half-acre. Nor can there be any apartments, condominiums or townhouses within the town limits.

One other thing: other than its four public schools, one park and single golf course, there are no businesses in Hillsborough, as per city law. The city’s founders weren’t kidding in 1910 when they said they wanted nothing that would “detract from the rural atmosphere” of their home.

Without businesses to regulate and manage, Hillsborough is free to concentrate on the well-being of its residents. Hillsborough has a population just shy of 11,000. It’s not stretch to imagine that most of them are very, very content.

What brings people to Hillsborough? Lets begin with its schools. The Hillsborough School District, which consists of three elementary schools – West, East and North – and Crocker Middle School, consistently ranks among the state’s best in Academic Performance Index (API) scores. Hillsborough parents take a keen interest in education. The Hillsborough Schools Foundation has raised over $45 million for local schools since its 1980 founding.

“Community” is an important idea to Hillsborough residents. You’ll see it expressed at one of the town’s annual events, like the Memorial Day Parade and Carnival or the Concours d’ Elegance car show, or every day in the way locals stop and greet each other on the street, volunteer their time at schools and organizations like the Beautification Foundation or the Newcomers Club or in the way they passionately participate in local politics.

Hillsborough has always had more than its share of prominent residents – William Randolph Hearst famously lived here and old-timers still tell stories of seeing Bing Crosby strolling down Hillsborough’s shady lanes. One of Crosby’s two Hillsborough homes, at 101 Robin Road, recently went on sale. His widow, Kathryn, still lives in the other one.

In 2010, Hillsborough celebrated its Centennial, with tours of its grand homes, a polo match, an antique car show, and finally a parade and a carnival at North School. The entire town came out to celebrate with friends. Like all of the Bay Area, Hillsborough continues to change, welcoming new neighbors, overseeing the construction of new homes and watching as generations of locals grow up. What this “perfumed city” keeps as a constant is what was on display at the Centennial – a unique warmth, friendliness and spirit that makes it much more than “just” an exclusive place to live. 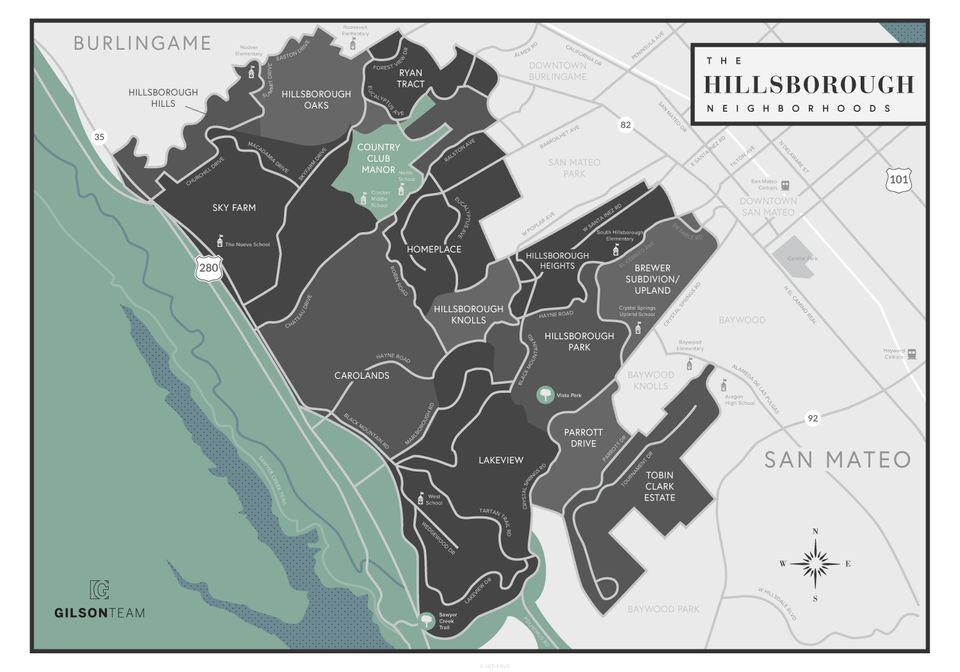 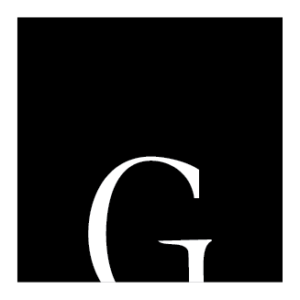